President Underwood fights to secure his legacy. Claire wants more than being First Lady. The biggest threat they face is contending with each other. 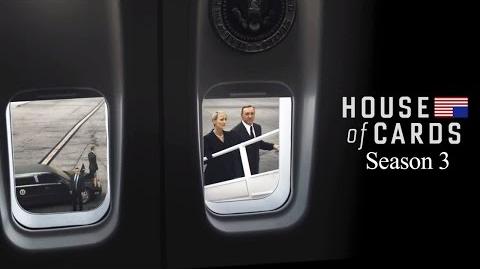 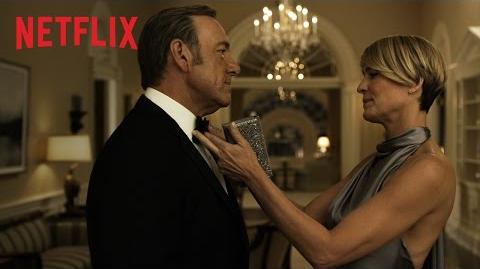 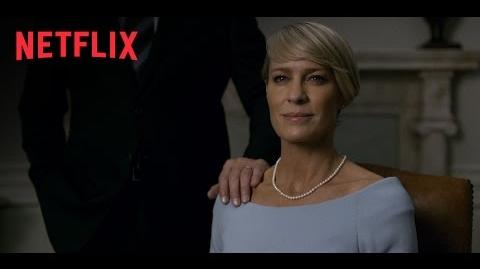 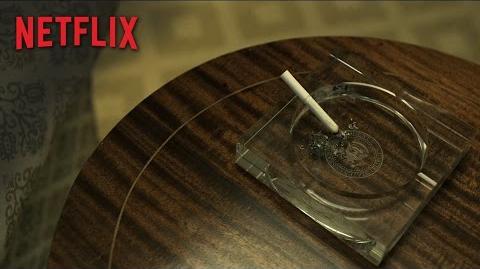 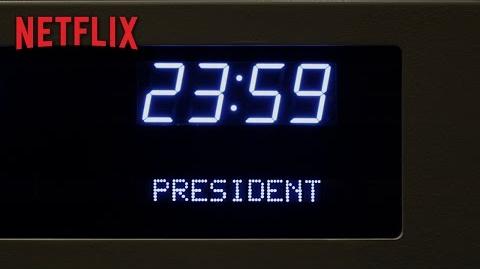 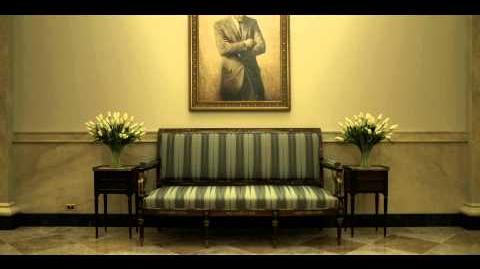 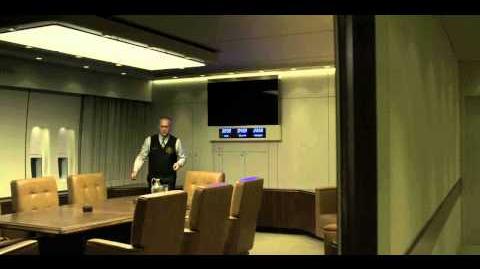 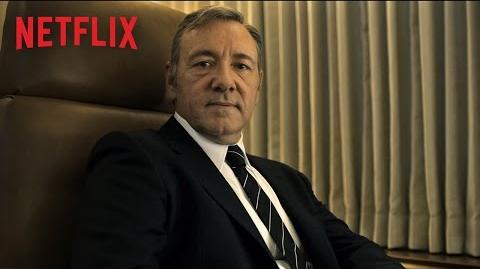 Though the season was met with positive feedback, many viewers and critics were skeptical of the dismissal of season two's major events, such as Francis' murdering of Zoe Barnes; Janine's and Lucas's personal investigation and knowledge of Underwood's dark side; and many "plot holes" (from season 2) that detracted from season three's story arch. Early reviews even criticized the lack of twists that were presented in seasons one and two and felt that the characters of Francis and Claire deserved more to act on in terms of plot.

Community content is available under CC-BY-SA unless otherwise noted.
Advertisement