They've always been a great team. But now Frank and Claire become even greater adversaries as their marriage stumbles and their ambitions are at odds. 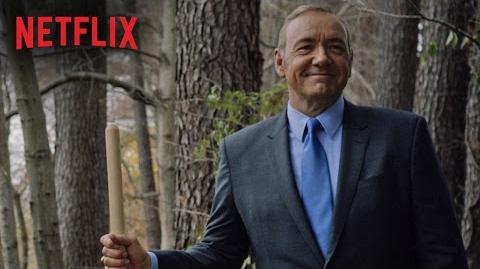 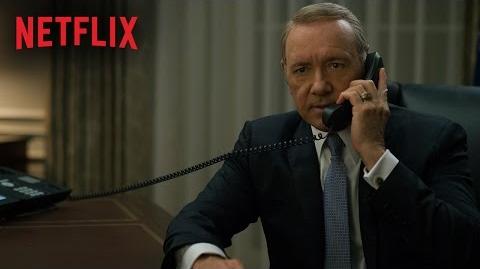