Create the page "2013 deaths" on this wiki! See also the search results found. 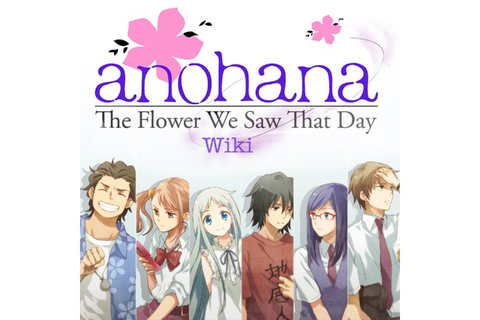 Anohana is an extremely sweet and short series (13 episodes). A movie is coming out August 2013, to anyone who has watched and loved any of the Key series (Clannad, Kanon, Air), this is a definite must watch! Anohana the Flower…